Gezira Sporting Club was founded in 1882 and was originally called Khedivial Sporting Club. The Club, according to some sources was founded by the British forces that had just been victorious at Tel el Kebir. The first horse races were run in 1883, on grounds that were part of the botanical gardens of the Gezira Palace (now the Marriot Hotel) built by Khedive Ismail for the opening of the Suez Canal. On 4th November 1886, 146 Feddans of these gardens (a feddan is slightly more than an acre) were leased to the Khedival Club and thus the first Sporting Club in Egypt was launched as an equestrian Club with a golf course partly encompassed by the race track, and it was known as the Cairo Golf Club. The oldest Club Tournament is the Egyptian Army Cup; it has been played since 1905. The trophy was presented by several Egyptian Army officers and the contestants belonged to the occupying British Army. The name was later changed to Gezira in 1914. It is located on the island of Zamalek in Cairo. Zamalek is a district of central Cairo encompassing the northern portion of Gezira Island in the Nile River.
The Gezira district, where the Gezira Sporting Club was situated, is in the southern region of the island. After the land had been formally leased to the British military command, club rules were licensed and the land was divided into several recreational playing grounds. At first, the club was for the exclusive use of the British Army. The exclusive character of the club continued until after World War II. In January 1952, the club was nationalized and became a public club. What had started as a British military club evolved into one of Egypt’s greatest outdoor attractions. 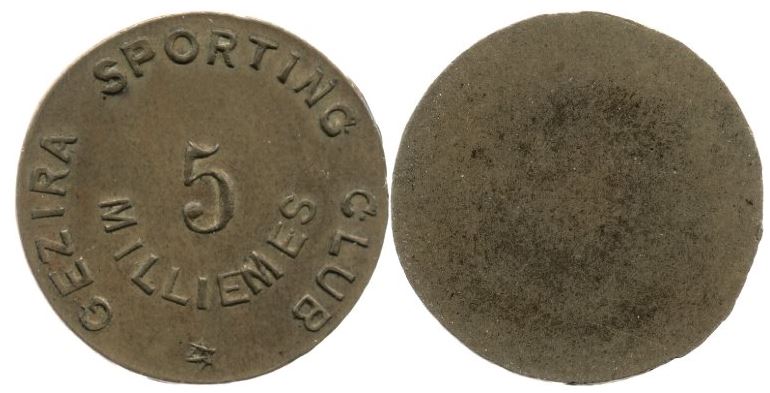 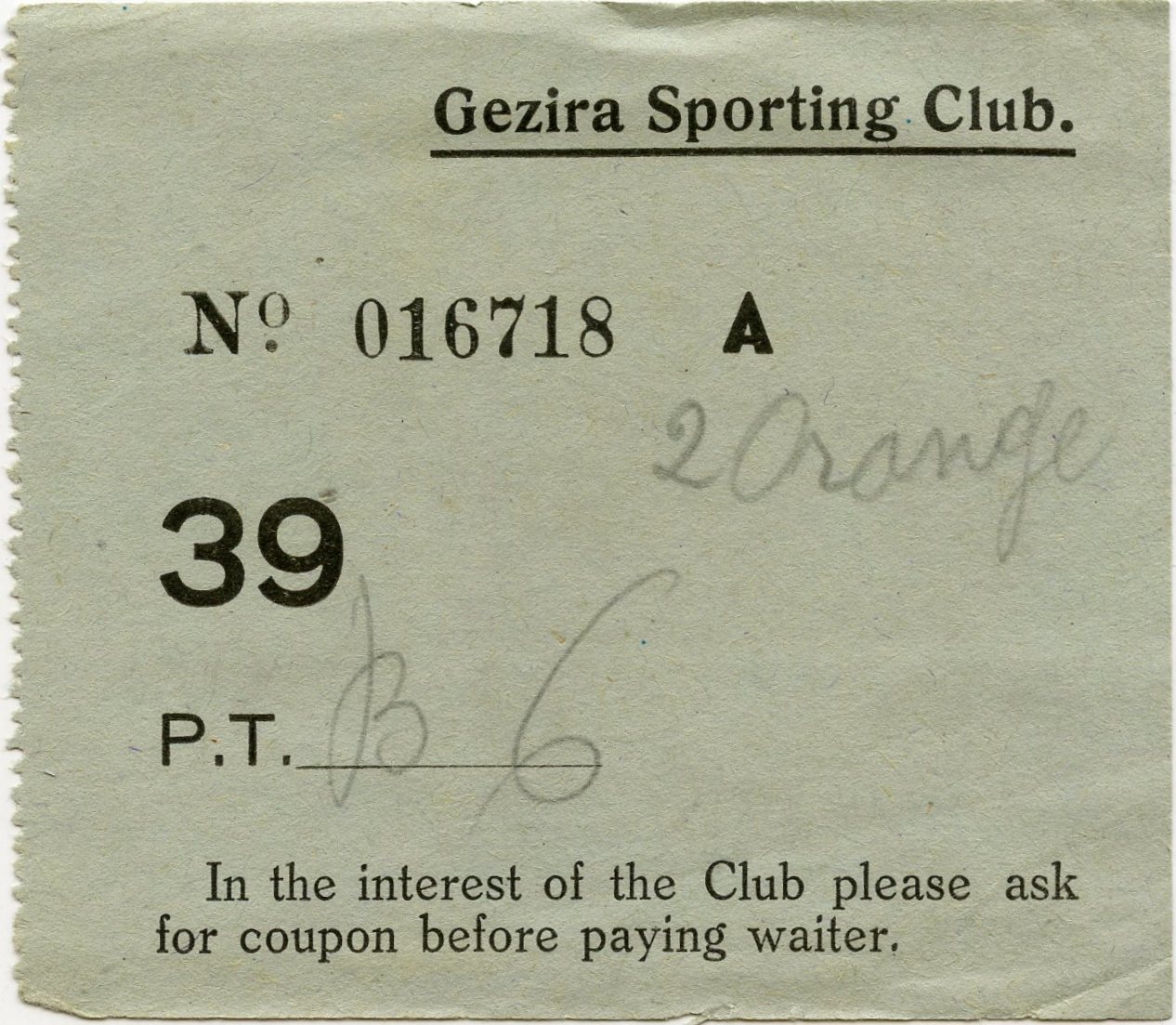 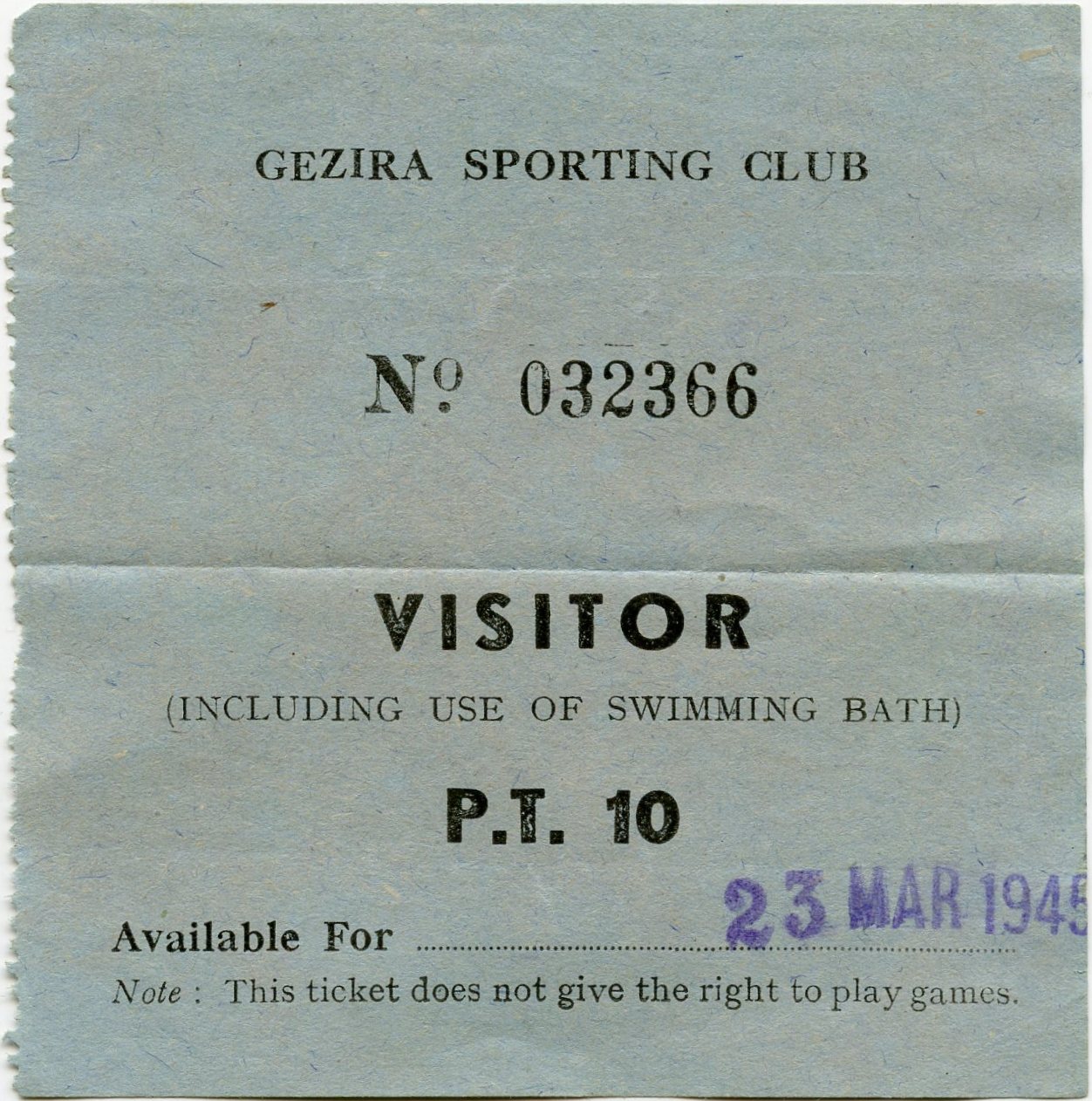 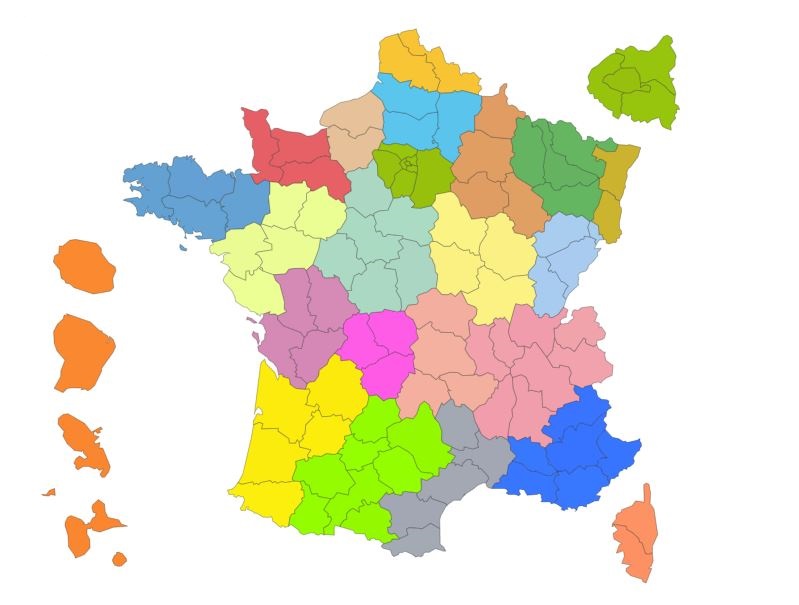 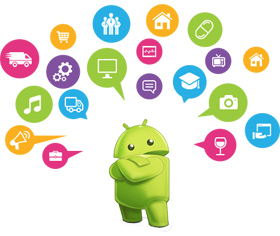